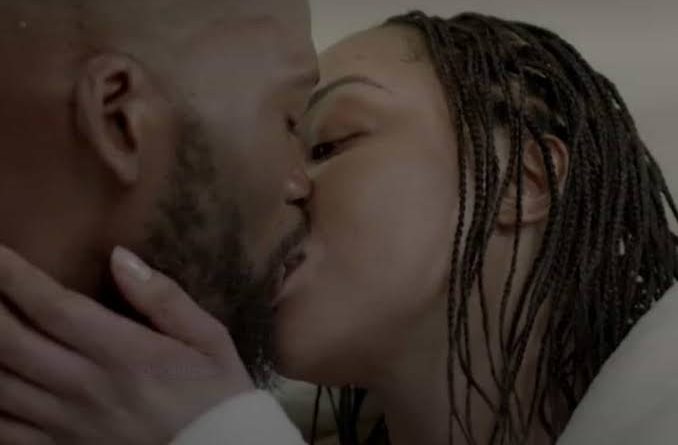 South Africa’s Film and Publications Board (FPB) has launched an investigation into Showmax telenovela The Wife following a graphic bedroom scene between the show’s stars Khanyi Mbau and Mondli Makhoba.

According to the FPB, it launched an investigation into the now infamous bedroom scene on The Wife after noting “online public concern” regarding the episode.

The FPB investigation will determine whether the love scene between characters Zandile and Nkosana violated the new censorship law, the Films and Publications Amendment Act (Act 11 of 2019).

The act, also known as the “Internet Censorship Bill”, came into operation on Tuesday, March 01, 2022, after the President assented to it in September 2019. Among other things, the law seeks to protect the public from explicit imagery and the leaking of private bedroom photos.

Individuals convicted of breaking the new law face fines of up to R150 000 as well as imprisonment of up to two years.

The FPB also announced that it would be reviewing Showmax’s rating of 16 VSNL for The Wife.

According to Mybroadband, the FPB has already written to Multichoice over the matter and has given the company 7 days to respond. Said the FPB.

“The FPB has, as a preliminary step, brought these to the attention of MultiChoice Support Services (Pty) Ltd to allow them an opportunity to respond to these in writing within seven days.”

“As the FPB, we are worried about the distribution and wider circulation of this clip by members of the public via social media.

“These clips have the potential to cause harm if accessed by children on unregulated online platforms.

“The spread of this material on social media platforms underlines the need for vigilance by the FPB to curb the illegal distribution of harmful and prohibited materials so as to protect the public, including children.”

Under the new law, the FPB has the power to issue a take-down notice to have the offending content removed. However, this seems unlikely in this case. 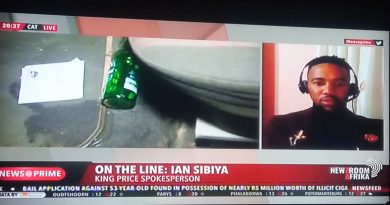 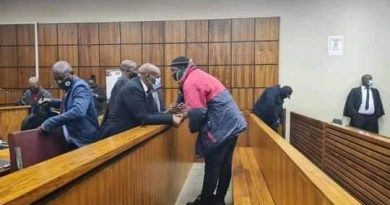 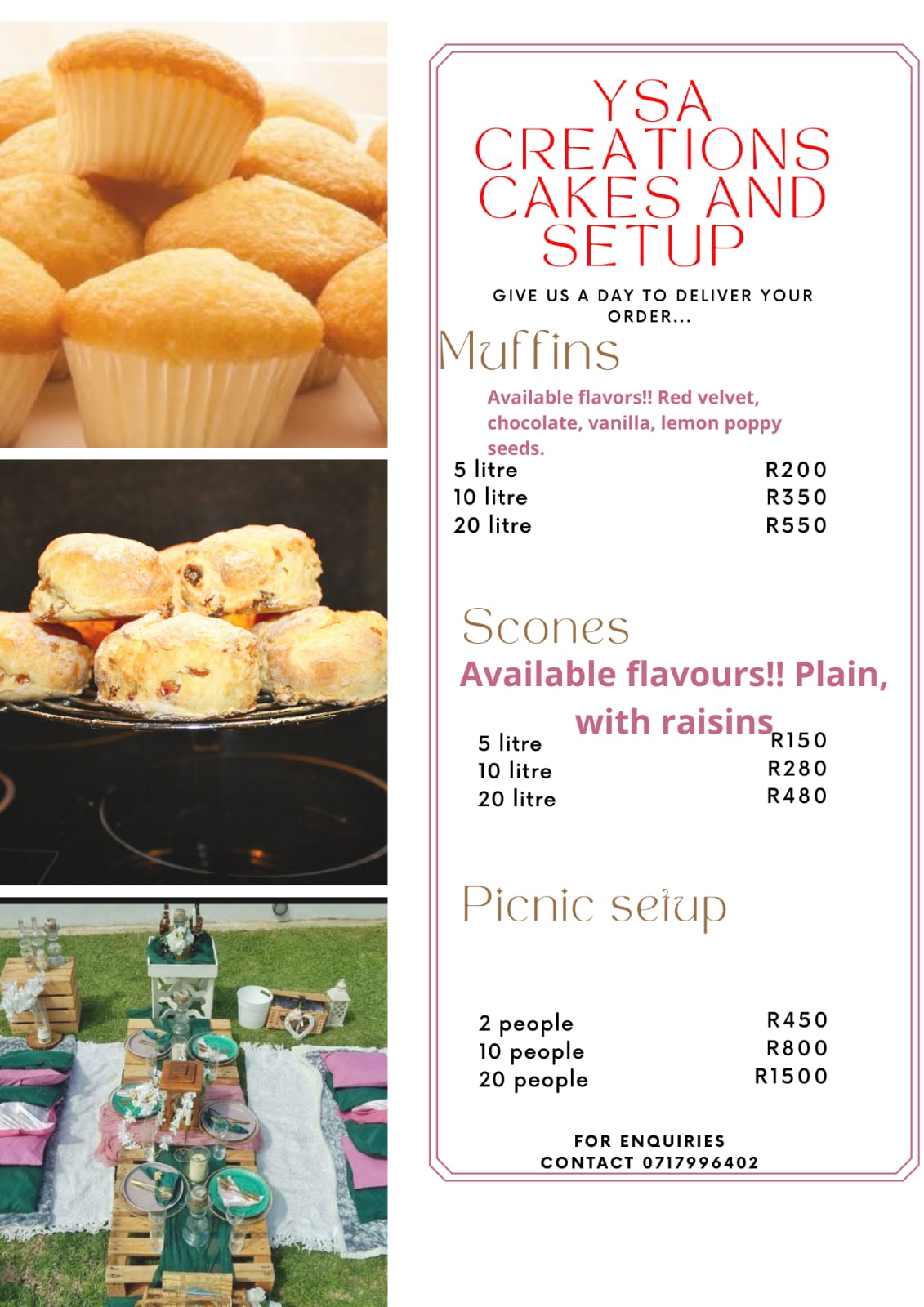 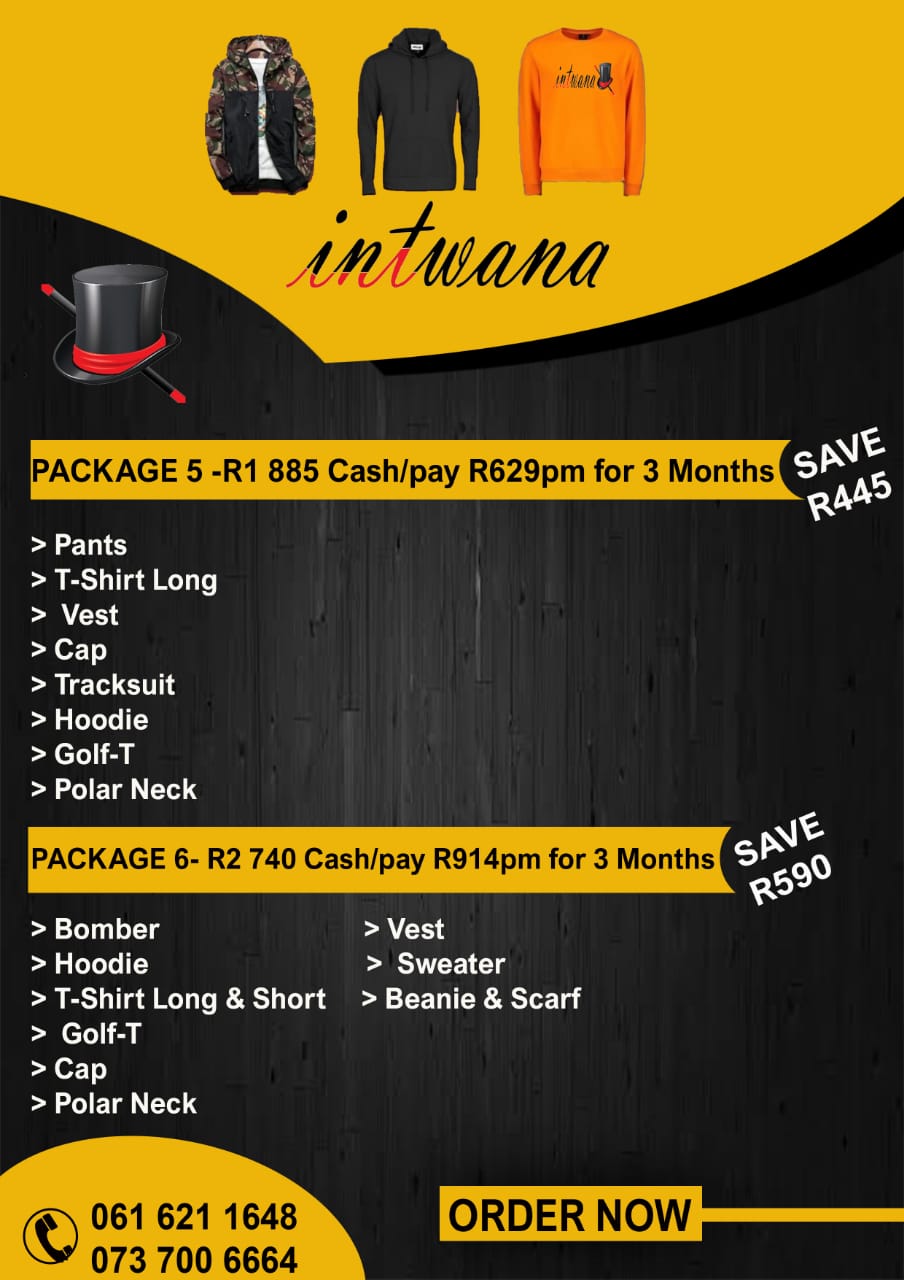 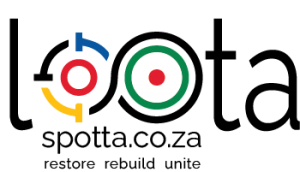